I've always been drawn to what a good friend of mine calls "art-a-day" -- the commitment by an artist to do something every day for a period of time.  Sometimes that results in work meant for the artist's eyes only, such as the many variations on sketchbooks or journals.  Sometimes it results in finished art, as the daily work ends up assembled into a package or exhibit.
My project for 2010 is to take a photograph every day.  I considered setting rules such as a theme or subject for the photos, but decided to leave it open-ended for now.  Maybe as the year progresses and the photos accumulate, they'll make themes for themselves.
Here's my first week of photos. 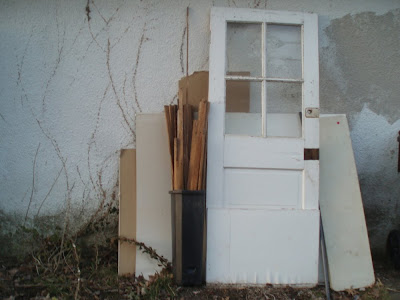 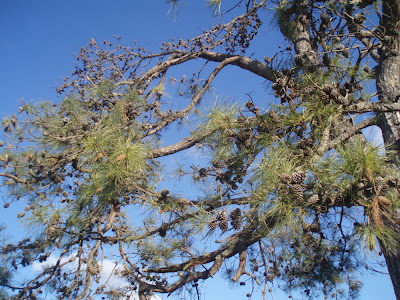 January 2 -- walking on the golf course, a tree with a bazillion pine cones (probably a sign of stress) 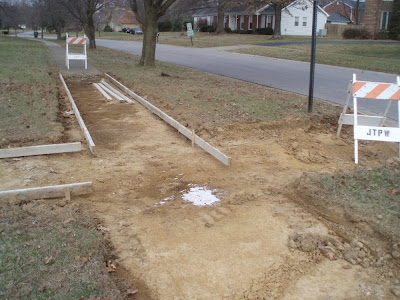 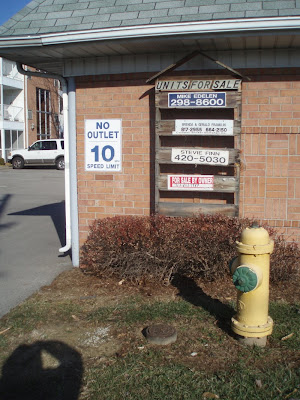 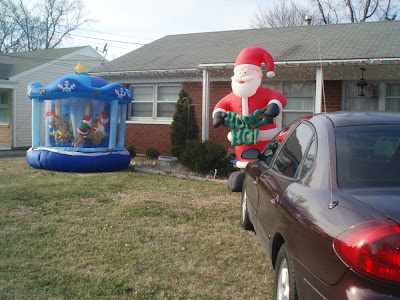 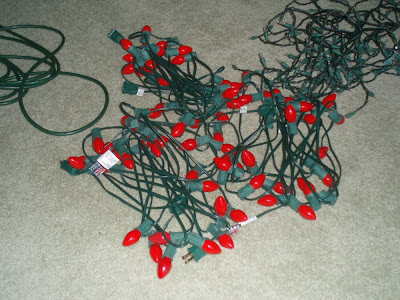 January 6 -- the Christmas lights have to come down by Epiphany 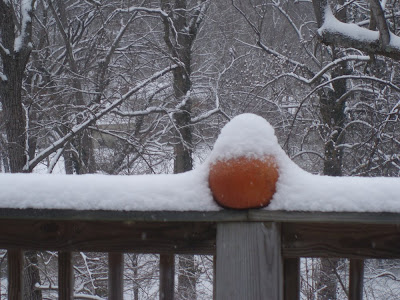 January 7 -- snowbound pumpkin
Posted by Kathleen Loomis at 12:12 AM 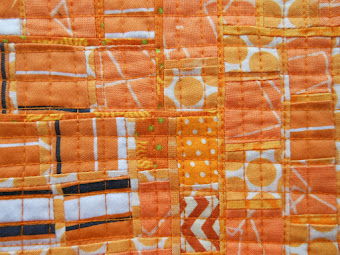